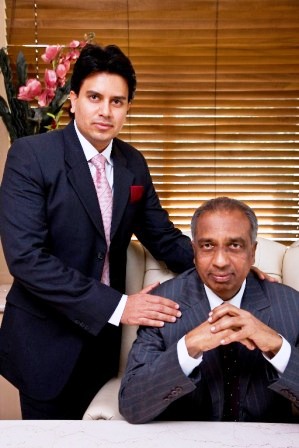 Mr Hothur Abdul Wahab is the eldest son of our founder Late Mr Hussain Peeran. He is trained in Law and was all set to join the legal profession. When his father needed his services to build Business, that is when Mr Hothur Abdul Wahab plunged full time into mining activities. He started off with some raising contracts and went on to acquire Lease hold rights on different mines in the Hospet –Bellary sector, the mines he acquired and developed are HT mines, KMMI (Kariganur Mineral Mining Industry), MBT mines, TM and TMC mines.

Wahab Group really took off under the leadership of Mr. Hothur Abdul Wahab.

Even during those times he dreamt of setting up a steel plant. He was a pioneer in many ways; he initiated and led a 300 member strong delegation of Miners to China for a Joint Indo China conference on exploring opportunities in Minerals. This really led to the explosion of Export activities in Bellary – Hospet area, bringing immense prosperity and employment to the region.

He was part of the delegation to Australia, led by Minster for Mines, Govt of India. He was bestowed the honor of signing the MOU, Memorandum of Understanding between the Governments of India and Australia. He has also won several Awards for his contribution to the mining industry. He was the President of BHIMOSA (Bellary – Hospet Mine owners association) for more than 10 years, and President of FIMI (Federation of Indian Mining Industries) for almost 5 years.

He is a politician of repute, from the congress party in the state of Karnataka, India. He has been serving as General Secretary of KPCC  (Karnataka Pradesh Congress Committee) ; and  also he has served as WAKF Board Chairman, with the status of Minister of State. He was the President of Bellary District Congress Committee. He unsuccessfully contested the elections to the legislative assembly to the state of Karnataka. India.

Mr. Hothur Abdul Wahab is passionate about education and has made immense contribution in the field of education, particularly for the minority Muslim community in India. He served in various capacities for different organizations working in the field of primary and professional education. It is pertinent to mention here that he has been an instrumental in establishing and running several educational institutions, offering quality education at an affordable price.

He is an accomplished Industrialist, Politician and a well known Philanthropist. 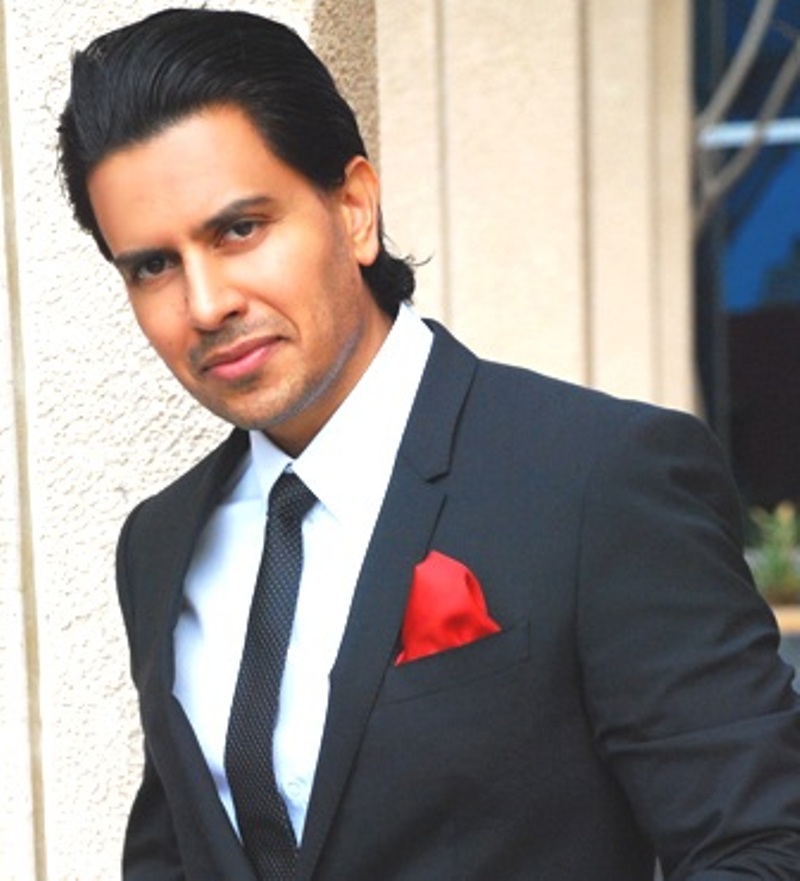 Mr. Hothur Shadab Wahab is the third generation of the Hothur family and son of Mr. Hothur Abdul Wahab. Currently he has been executing his responsibilities as a Managing Director of Wahab Group. Soon after completing his Master Degree in Business Administration, he has joined the group business during 2002-03.

With clear goals, resolute spirit and mind, and most importantly, support from our clients, customers and staff, we hold every possibility of relentless growth. For decades now, we have been making significant contributions to industry development in many fields. We promise to continue making these contributions while delivering unparalleled trust and services. Once again, I express my deepest gratitude to all the supporters of Wahab Group, and ask for their continued encouragement.

Our vision is to work towards a happier tomorrow and we strive to make our environment more amenable and sustainable. Besides making Wahab Group grow through various marketing strategies, customer- centric approach and client satisfaction, we also aim to make our environment more conducive to decent living. For this, we ensure that all our business practices strictly adhere to eco friendly means and in fact promote green living. We continually explore new business opportunities and set new benchmarks, usually exceeding industry standards. Our foresight has made us what we are today. We continue to deliver and excel as our workforce is constantly driven by growth opportunities and success.